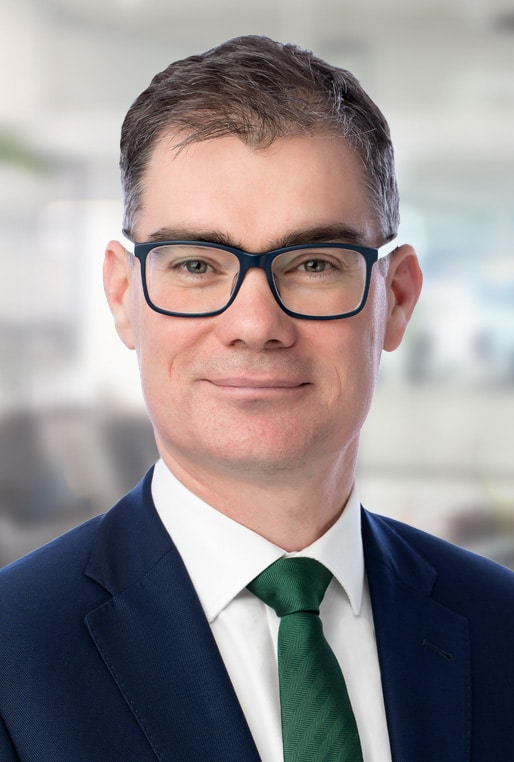 Ed is an Independent Consultant Solicitor at our firm.

Ed qualified in 2004 from UCD with a degree in Bachelor of Business & Legal Studies (BBLS) and has run his own practice in Lucan village since 2009. His practice was a general practice with primary focus on private client business most extensively property.

Ed is also a community activist and has been a local representative on South Dublin County Council since 2014 and is a former Mayor of South Dublin,  he is rooted in the community of Lucan most prominently as a lifelong member of Lucan Sarsfields GAA Club.

Ed is described as being motivated, engaging & professional.

With Ed’s extensive wealth of legal knowledge, the ideology of him being apart of our team is an exciting prospect for all.