Syntocinon injections can be very important – even life-saving – before or during labour. However, it must be used with caution, as administering it unnecessarily or being given too high a dose can have devastating consequences.

If you have been administered Syntocinon when it shouldn’t have been, or your baby has suffered from permanent brain damage due to an excessively large dose, Gibson & Associates Solicitors can help you to make a claim.

We have handled many cases involving Syntocinon, supporting families through a highly emotional and distressing time by helping them understand what happened and why. Our experienced medical negligence solicitors have demonstrated a consistent success rate by ensuring your family make the right choices based on your specific needs and circumstances.

No matter where in Ireland you are based, Gibson & Associates is here to help. Start a Syntocinon claim with us today by calling 01 872 3143; you can also fill in our online enquiry form to request a call back, and we will aim to return your call in three hours or less.

The team at Gibson & Associates has handled many cases where Synotocinon was unnecessarily administered or the dose given was too high, resulting in damage to your child’s brain. We know that it can be difficult for families to go through legal proceedings following what is understandably a difficult and emotional time, but we are here to make the process as simple and stress-free as possible.

At each stage of the claims process, we will provide you with the advice you need to get the best possible outcome, as we know how important a successful claim can be to improving a child’s quality of life by helping you to:

Your solicitor will investigate the circumstances that led to your baby’s injuries by examining medical reports and consulting with independent medical experts to see if those charged with your and your child’s care behaved negligently.

Syntocinon is an injection that contains oxytocin, which is a naturally-occurring hormone, used to induce or speed up labour. It causes the muscles of the uterus to contract during labour, speeding up the rate of contractions.

It is usually given intravenously, with doses gradually increasing until the rate of contractions matches that of natural labour.

While Syntocinon can be beneficial in helping deliver a baby when there are concerns about the health of the pregnancy, it must be administered with caution. Doctors or midwives can sometimes be too quick to administer the hormone, which can harm the baby.

When is Syntocinon used?

The hormone Syntocinon can be administered for a number of reasons before or during labour, including:

Syntocinon should not be used if:

What are the risks associated with Syntocinon?

When the uterus contracts during childbirth, the baby’s blood and oxygen supply is temporarily restricted. By forcing the uterus to contract more quickly, the baby is given less time to recover between contractions, which can result in oxygen deprivation, causing brain damage. An injury to a child’s brain can lead to serious, lifelong conditions, such as cerebral palsy.

Our mantra is that “good enough” isn’t good enough for us, which is why we strive to achieve the best outcome possible from any medical negligence claims that we take on. During the initial consultation, we will listen to your needs and place them at the heart of everything we do, as we know how vital a successful claim can be to improve a baby’s quality of life.

As a leading Irish law firm, we understand how complex the claims process can be, which is why we will aim to make proceedings as simple and stress-free as we can. We will use simple, plain language when explaining matters, avoiding the use of jargon or “legalese”. We are also totally transparent about costs and processes from the very beginning.

From day one, you will be assigned a dedicated point of contact who will be with you throughout proceedings, and we aim to respond to all calls within three hours. 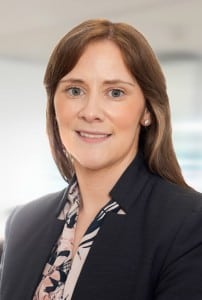 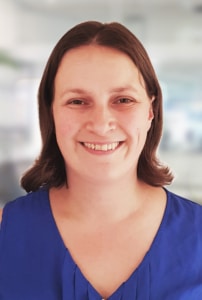 To discuss a potential Syntocinon claim with our team of experts, call Gibson & Associates today on 01 872 3143. Alternatively, complete our online enquiry form and we will aim to get back to you within three hours. 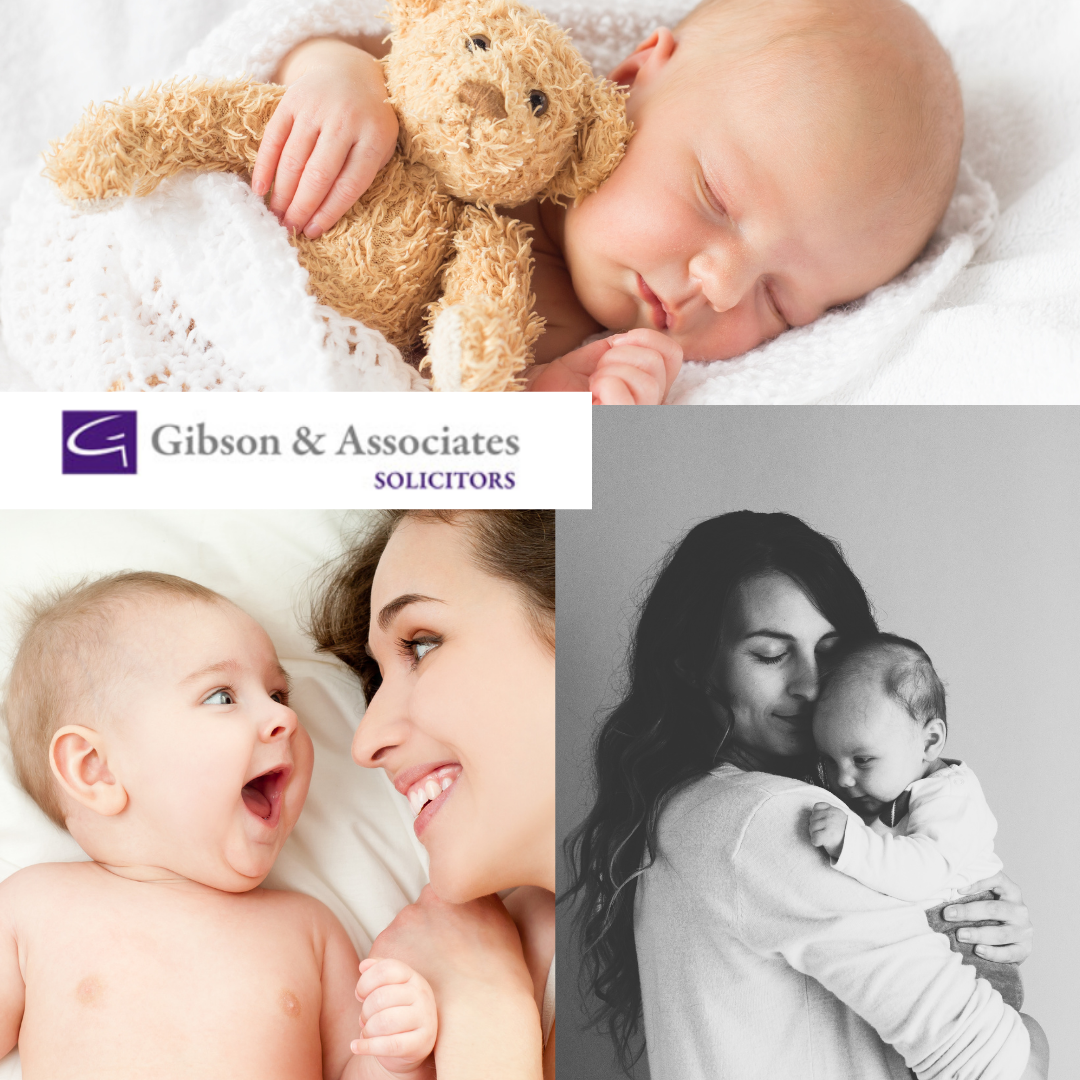 Injury During Child Birth  If a mother or baby sustains an injury during child birth, and this injury has been caused or exacerbated by substandard medical care, there could be grounds for a claim. Medical negligence claims are a complex area…
https://www.gibsonandassociates.ie/wp-content/uploads/2021/01/Untitled-design-17.png 1080 1080 Leanne Moran https://www.gibsonandassociates.ie/wp-content/uploads/2017/08/logo.png Leanne Moran2021-01-04 12:52:212021-01-04 12:52:52Injury During Child Birth | Medical Negligence 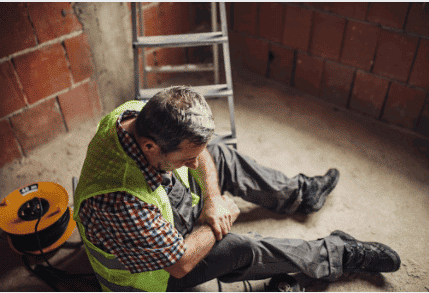 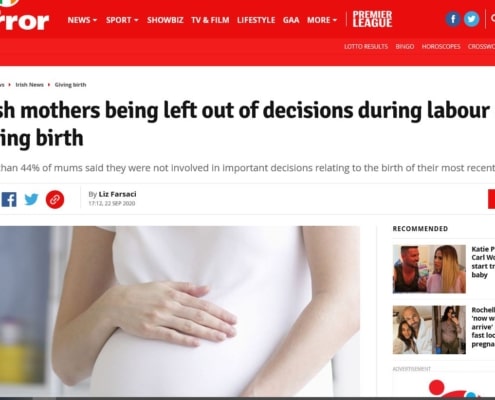 Irish mothers being left out of decisions during labour and giving birth More than 44% of mums said they were not involved in important decisions relating to the birth of their most recent child. Mothers are being left out of key decisions…
https://www.gibsonandassociates.ie/wp-content/uploads/2020/09/Irish-Mirror.jpg 822 1235 Katrina https://www.gibsonandassociates.ie/wp-content/uploads/2017/08/logo.png Katrina2020-09-23 08:29:192020-09-23 08:30:43Gibson & Associates Feature in the Irish Mirror 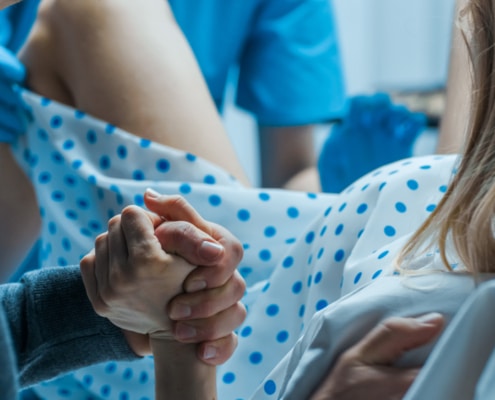 Giving birth is a life-changing experience, which can affect the mother and child physically and emotionally. It is important that expectant mothers receive excellent care from their medical team to avoid mistakes that can have a devastating…
https://www.gibsonandassociates.ie/wp-content/uploads/2020/09/Birth-Experience-Survey-Results.jpg 563 1000 Katrina https://www.gibsonandassociates.ie/wp-content/uploads/2017/08/logo.png Katrina2020-09-21 16:35:532020-09-21 16:36:20Birth Experiences Survey Results 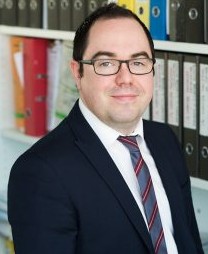 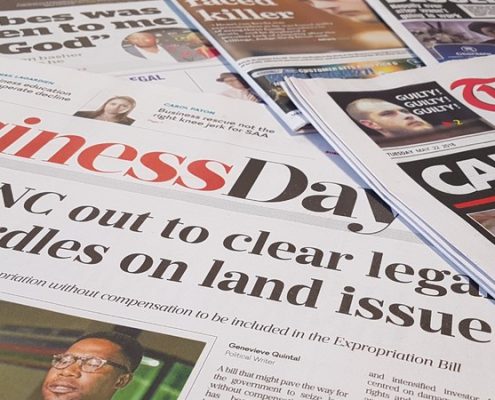 Scroll to top
Investor Guide Download
We use cookies to ensure that we give you the best experience on our website. Click to consent to the use of this technology across the web. You can change your consent choices at any time by returning to this page/website.I ACCEPTPrivacy policy